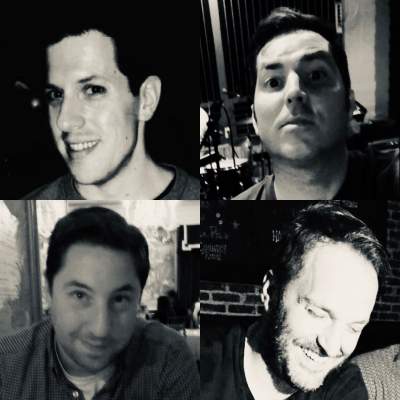 Sorry, Marshal is an independent rock band from Baltimore, Maryland, U.S.  The band was founded by Greg Pamer who started Sorry, Marshal as a solo project after being out of the music scene for over a decade.

Sorry, Marshal’s influences include Dinosaur Jr., The Cure, Superdrag, Jawbreaker, Catherine Wheel, the Jesus and Mary Chain, and many many more.