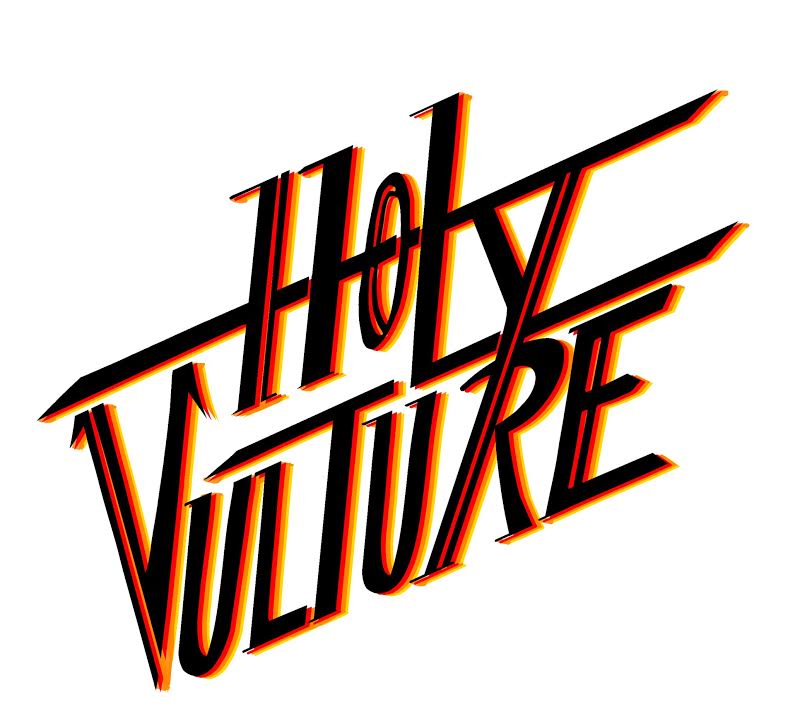 Holy Vulture is a heavy psychedelic rock band based in Astoria, Queens. Drawing from influences as disparate as psychedelic rock, alternative soul, and hardcore grunge, the group has crafted a sound that is at once deeply familiar and uncompromisingly new. Formed in 2019 by singer/guitarist Dante Vessio, singer/drummer Misia Vessio and bassist Aj VanSuetendael, the trio has nothing but the will to be heard. In April, they debuted their first self-produced music video for their single “Call My Name”. On May 1st they released their self-titled debut EP, engineered by the masterful Mike Makowski at Livin Live Studios in Queens, New York. Their live show is marked by a power and excellence that belies the trio’s combined 40 years of experience as musicians – all the more impressive given that the oldest member of the band is 25. The EP is available now on all music streaming services.