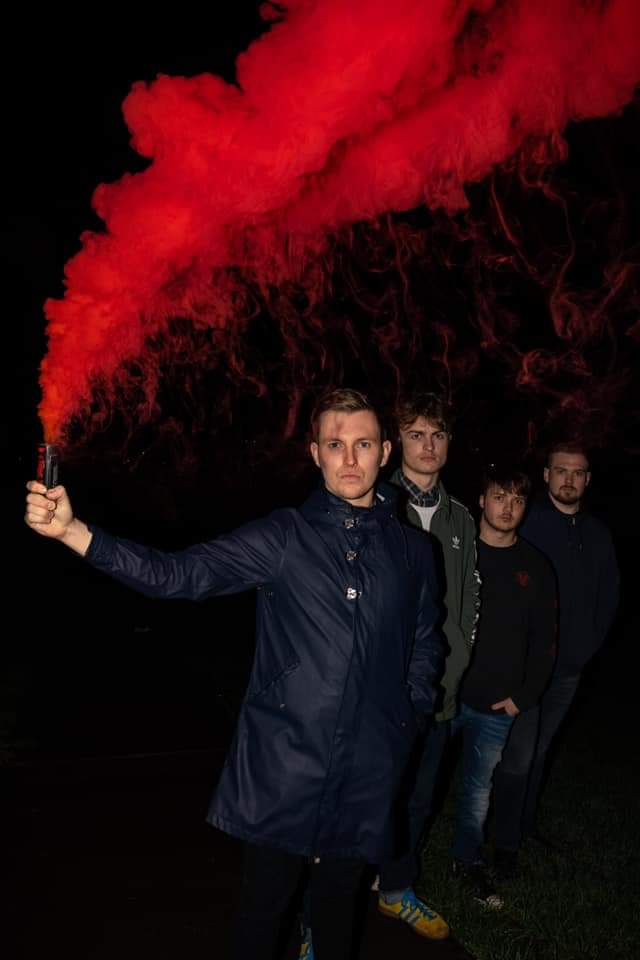 Ascendo are a young 4 piece upcoming indie rock band from Wakefield, West Yorkshire, UK. Their debut EP “Something Sweeter” was released in April 2020 and consists of 2 songs; Pixie Dust and Pink Gin and Lemonade. It was produced by Alan Smyth who has worked with the likes of the Arctic Monkeys, Pulp and Reverend and the Makers; to name a few artists.
Having been together for just over a year the lads thrive on creating great tunes and spreading their love of music. Radio stations have said they have a 90’s indie rock vibe and likened them to Oasis and Arctic Monkeys, who, along with Kasabian, are their main influences.
The band originally a 3 piece, was created by brothers, Charlie (singer/rhythm) and Joe (lead guitar) who contacted school mate Ethan (Drums). They toyed around with different names but eventually settled on Ascendo; meaning “to go up or ignite”. Bassist Matt was found through advertising and spent 12 months playing mainly indie rock covers on the pub scene. Wanting to break out into the live music scene and festivals, the lads were awarded “Best Single in a recent Battle of the Bands competition hosted by Take Me There Events in Sheffield UK.
With a catalogue of songs wrote and ready to be released, the lads are looking forward to sharing their style with listeners around the world.