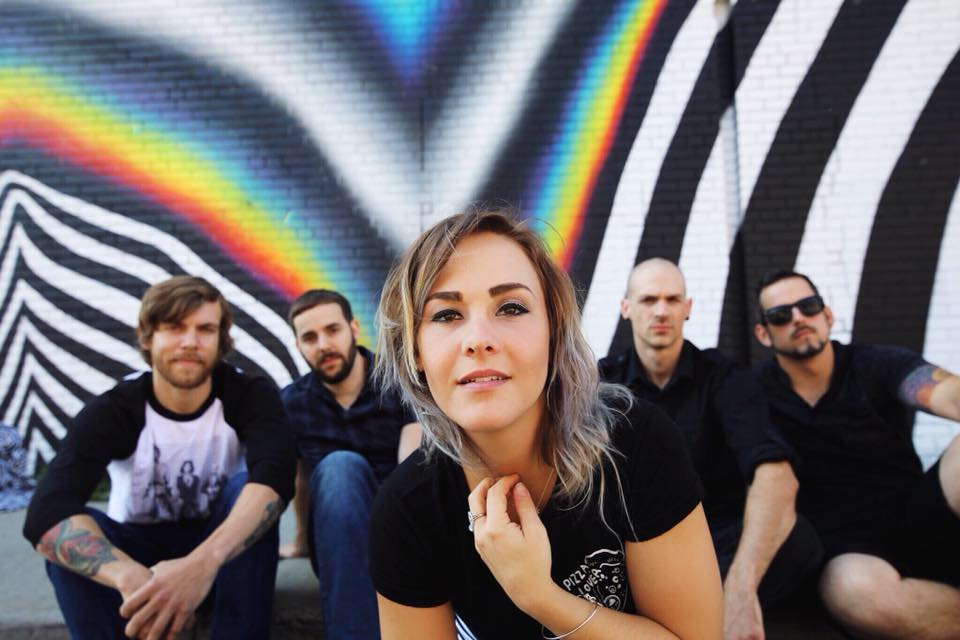 Formed in 2016, this rock quintet from Detroit, Michigan, fronted by the incredibly powerful vocals of lead singer, Ashley Beavers, featuring drummer Jef Schultz, guitarists Alex Suttle and Andy Loria, and Ryun Weber on bass, is poised to take on the world with their reflective, and positive lyricism and catchy melodies. With their debut album “Awakening” released in May 2018, Tomorrow The World tells a story of resilience, courage, and starting anew when all hope seems lost.

Music from Tomorrow The World