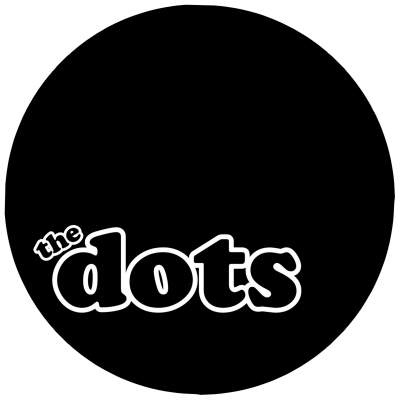 In a little more than a decade as a band, The Dots have built a strong reputation for themselves as a fun, high energy all- female rock band. Performances include the SheRocks Wisconsin concert series, Pridefest Milwaukee, Taste of Wisconsin Festival and have also performed on stage at well-known Milwaukee venues Shank Hall and The Up & Under, in addition to numerous venues across the Midwest.

Music from The Dots