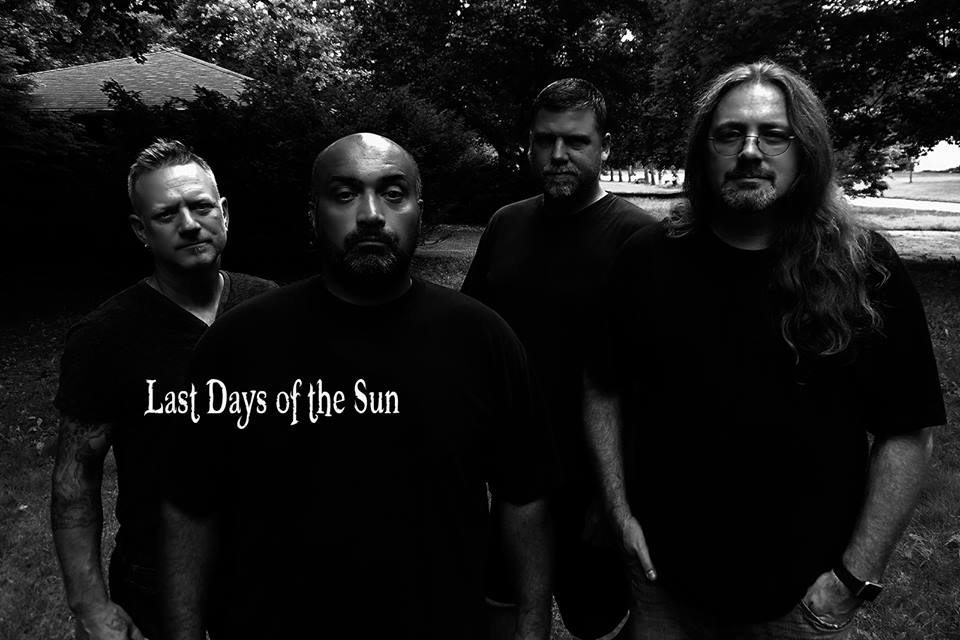 Last Days of the Sun

Formed in 2017 in Rochester NY, Last Days of the Sun is the culmination of over three decades of musical experience, incorporating styles ranging from alternative rock to progressive rock and metal.

Comprised of members Aaron Conn, Vito Caricati, Robert Brown and Ian Macdonald, the melting of past projects and styles have come together to form something quite unique.

The four-piece started writing and rehearsing in late 2017 and is gearing up to release their first EP entitled “Curse” at the end of 2018 or very early 2019. The music for the EP was recorded, engineered an mixed by Doug White at Watchmen Studios in Lockport, NY and the vocals recorded at Wicked Squid Studios in Rochester, NY with Josh Pettinger.

The sound might be nostalgic to some, yet is current and offers music in the vein of influences such as AIC, Kings-X, Black Sabbath, Big Wreck and Ritchie Kotzen, among many others. If you like hard-hitting and memorable heavy rock songs with hook and groove, Last Days of the Sun just may be that refreshing sound you’ve been looking for.

Last Days of the Sun online

Music from Last Days of the Sun