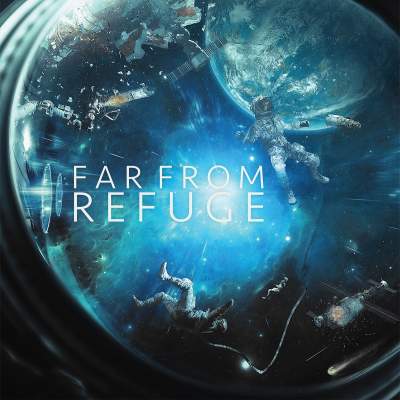 Far From Refuge is a metal band from Cambridge, UK, formed by 5 merry individuals in 2016.
Along with a string of energetic and highly lauded live performances, in 2018 they have released 3 self-produced singles titled “Emergence”, “There Was A Light”, and most recently “Circuits” featuring a music video.

Far From Refuge’s debut EP featuring 5 tracks will be released on February 1st, 2019, and are thrilled to have been featured on “BBC Radio Introducing for Cambridgeshire”.

Their music combines elements from progressive metal, metalcore, and melodic death to create a powerful and captivating sound.

Music from Far From Refuge