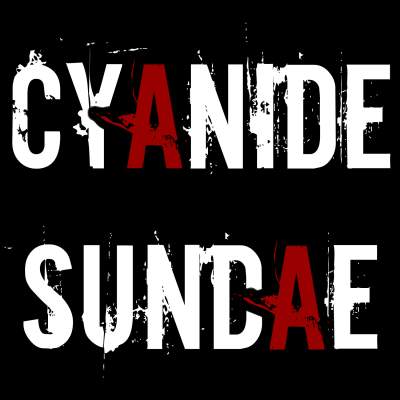 ‘Formed in the autumn of 2016 the band have drawn from an array of influences to add distinction to the contemporary hard rock songs they create. Any one of their songs from their extensive catalogue will testify to this. The group have quickly built a reputation for being an energetic and dynamic hard rock/metal hybrid with powerful melodies that appeal to fans of Foo Fighters, Royal Blood and Alter Bridge (just to name a few).

Cyanide Sundae produce a huge live sound for a 3 piece band with their unique set up. Their original and different sound sets them apart from others in the Rock & Hard Rock genre which has landed them some prestigious supports including California’s Leatherwolf, ex-Reef guitarist Kenwyn House’s new band Goldray, Bleed Again, Killatrix, plus being a headliner band at Mammothfest 2018 in Brighton’.

Our single, ‘What Can I Do’ has been played on many radio stations in the UK, including the BBC, and overseas in the U.S. You can find the official music video here – https://www.youtube.com/watch?v=E3mYGrNIimM